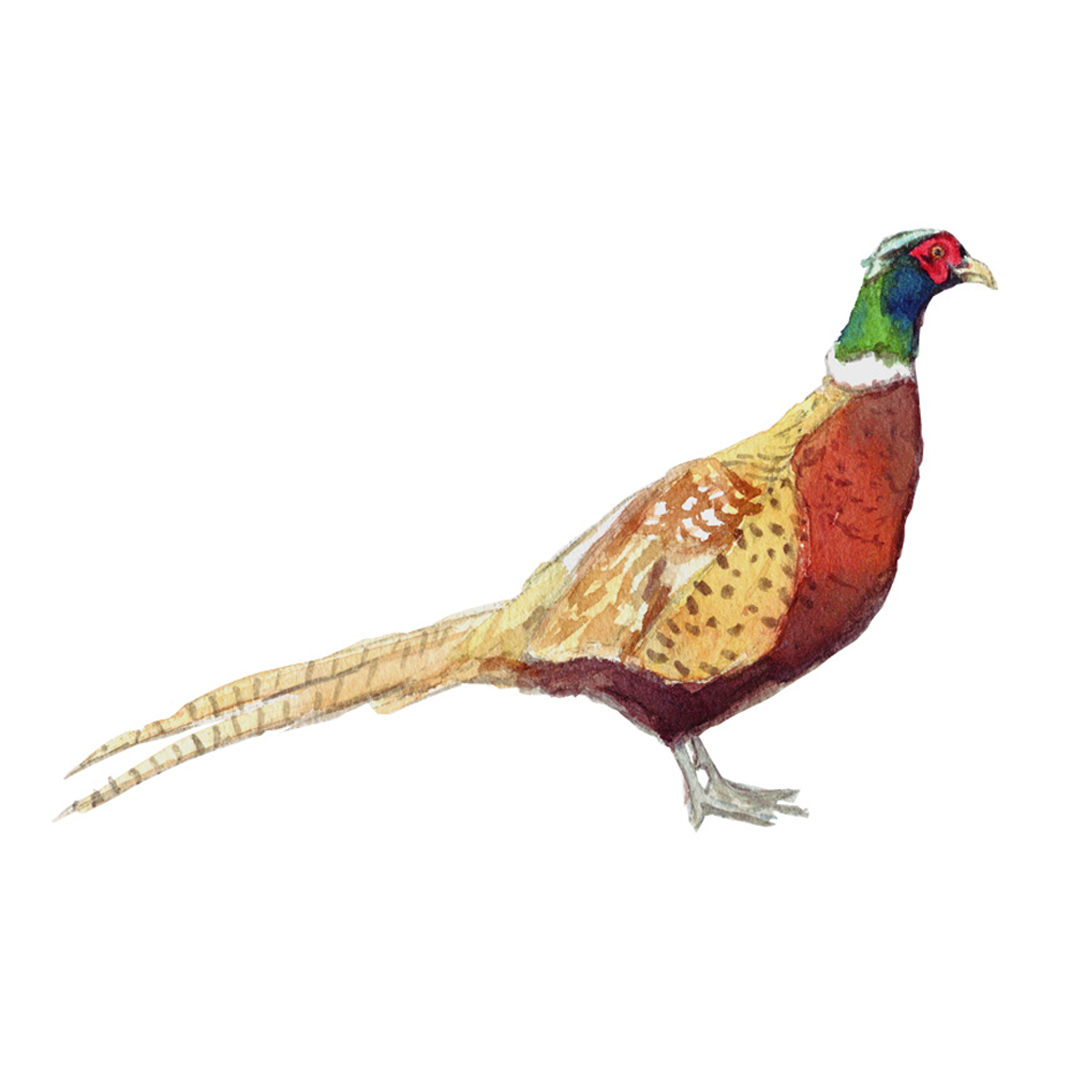 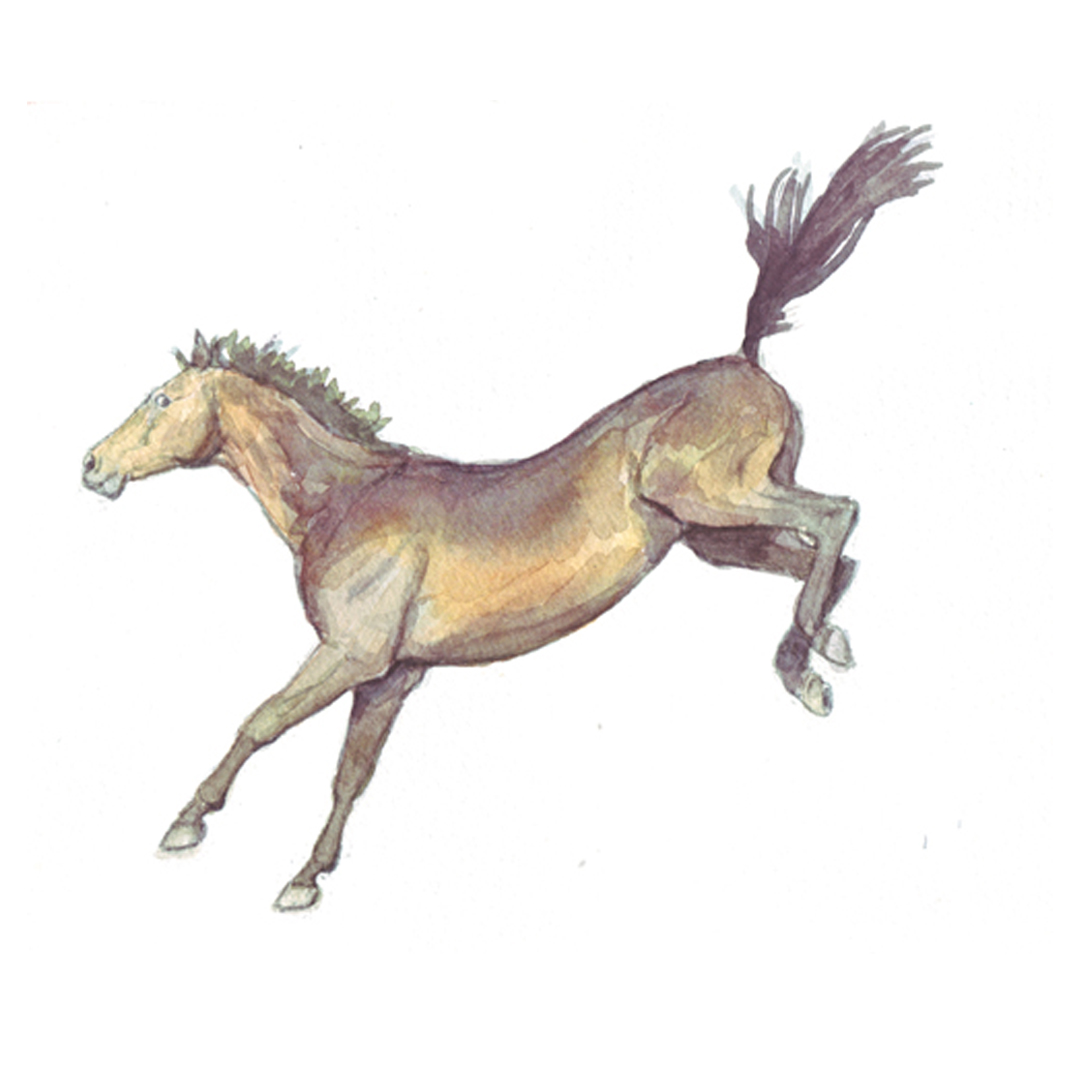 Well, I own one of these lunatics, who is nearly thirty years old and still capable of this!  I just love Throroughbreds.  They have so much personality and attitude, yet can be very giving and affectionate.  This was painted for a range of mugs for Hudson and Middleton china. 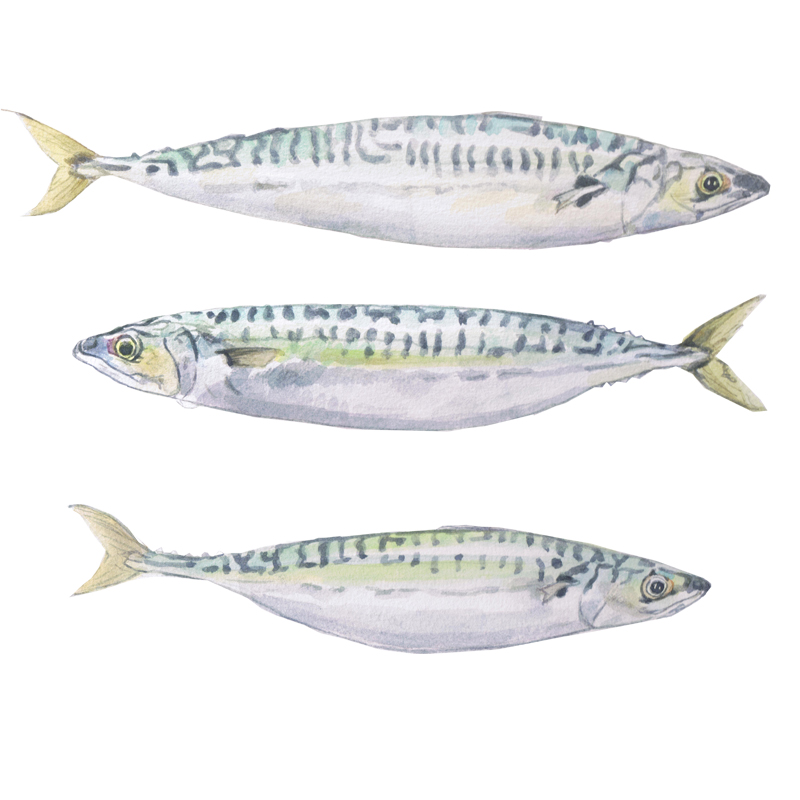 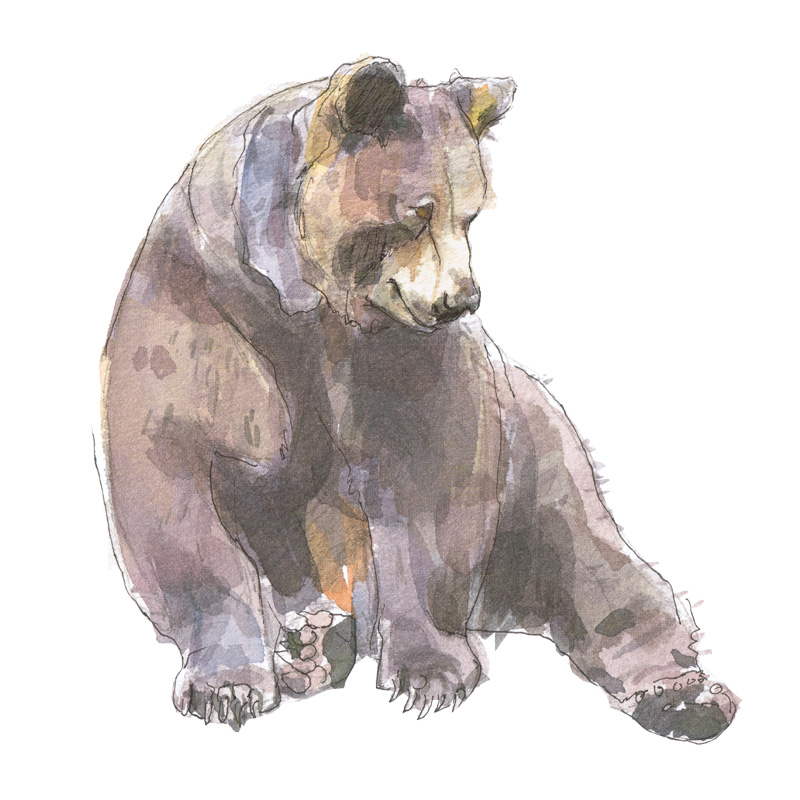 Brown bears can be found in Europe, Asia and North Western North America. In America, they are known as “grizzlies,” or “grizzly bear.” They are omnivores, feeding on plants, shoots, berries, fish and small animals (and honey!). They store their food in shallow holes and hibernate in the winter. Hibernation can last from around October to December and March to May. Males can weigh as much as 350kg and females may weigh 200kg.

Russia has the largest population of brown bears and the bear is common in the mountainous areas of Canada and Alaska. Grizzly bears are now found only in 2% of their former range. 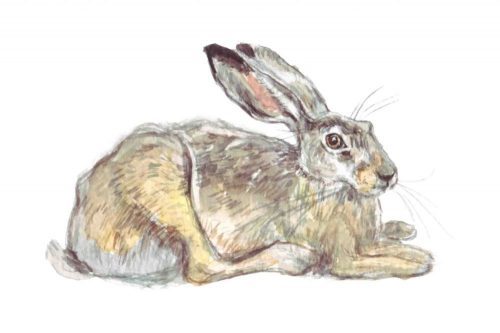 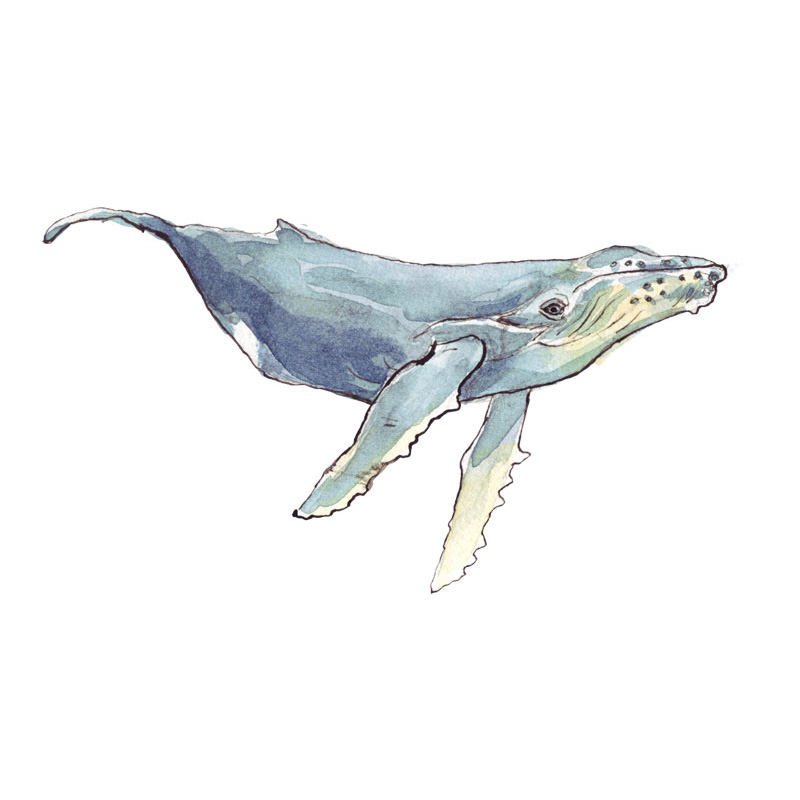 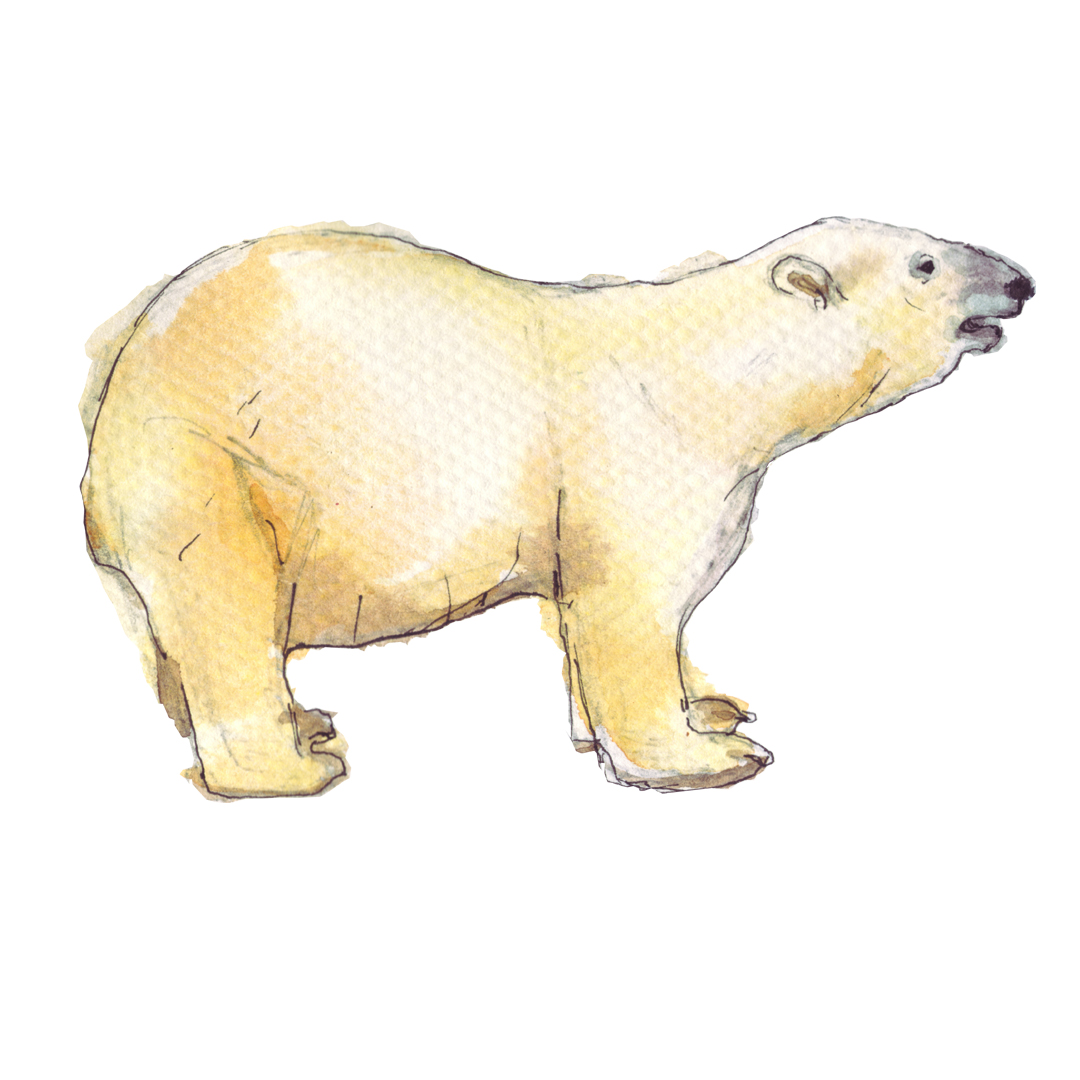 These incredible animals are the largest carnivores to be found on land. They can weigh up to 800 kg. Despite the yellow-white appearance of their fur, their skin is black and their translucent hairs merely reflects the visible light. Their populations are expected to decrease by thirty percent by 2050, with climate change the biggest threat to the survival of the species. (WWF, https://www.wwf.org.uk/updates/11-facts-you-didnt-know-about-polar-bears).

I painted this polar bear in watercolours and pen. Here is the original painting.